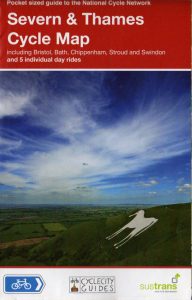 This is a truly inspiring area to explore by bicycle. The Cotswolds, the UK’s largest ‘Area of Outstanding Natural Beauty’, the heights of the Mendip hills and the rolling fields of the Wiltshire countryside are just some of the places to offer spectacular scenery. The whole of the area is scattered with picturesque villages, welcoming country pubs, and places of historic interest. The Severn & Thames area is also home to the Bristol to Bath railway path, the very first Sustrans cycle route that guides you in perfect tranquillity between the two historic cities. 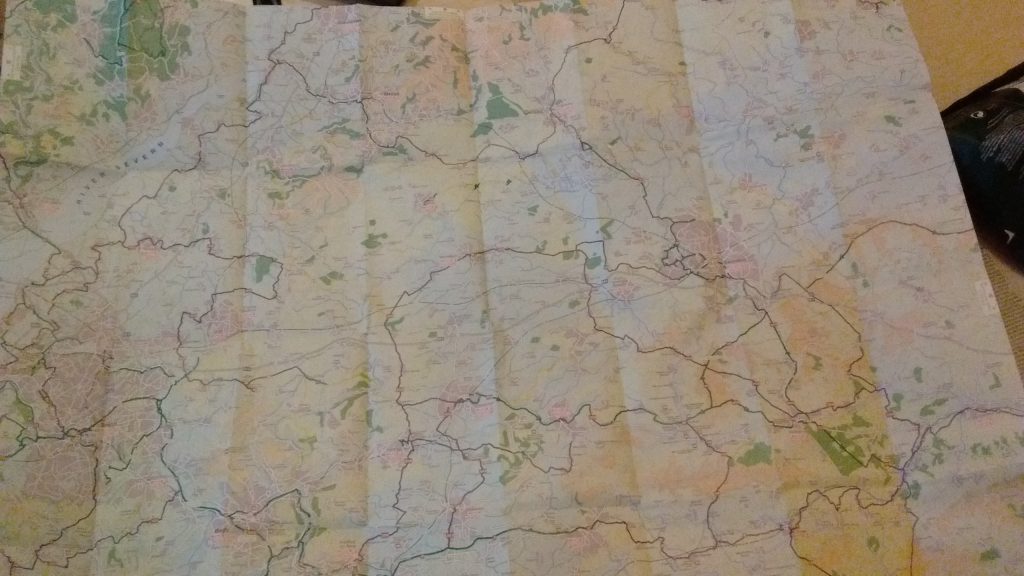 National Route 4 between Bristol and Hungerford which follows the Bristol & Bath railway path and the Kennet & Avon Canal.

National Route 41 between Bristol and Gloucester.

National Route 45 between Figheldean to Frampton-on-Severn via Pewsey, Swindon, Cirencester and Stroud.

National Route 403 between Melksham and Great Bedwyn via Chippenham, Calne, Avebury and Malborough.

National Route 24 between Midford and Frome via Radstock including the Colliers Way.

National Route 57 between Witney and Northleach.

National Route 3 between Bristol and Wells.