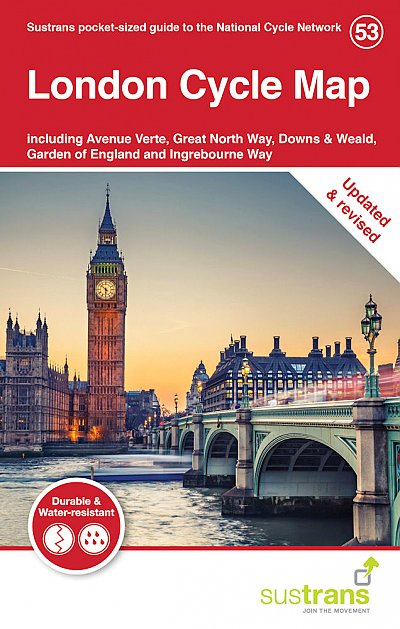 The London Sustrans Cycle Map shows the National Cycle Network and local routes in this area. It covers Greater London in the south east of England. Includes Watford, Woking, Waltham Abbey and Dartford. 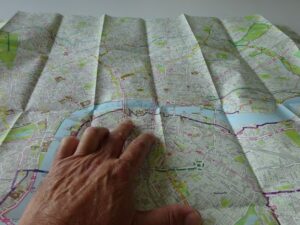