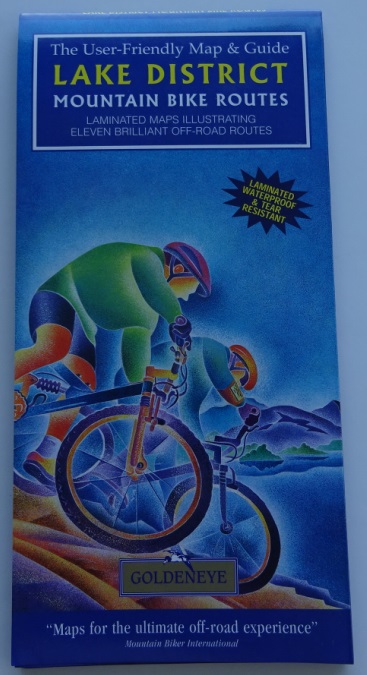 Unsurprisingly, the mountainous landscape of the Lake District has some of the toughest mountain biking in the UK and, on major routes crossing the steep sided ridges between major valleys, long pushes or carries are inescapable – even for the fittest. This is only one aspect of the Lake District.

As well as the mountains, you are never far from streams, lakes, ancient forests, rolling pastures and farm buildings. The variety of scenery and terrain is impressive and great for off-roading. There are plenty of challenging climbs and fast descents to get the adrenaline buzzing – though some are quite rough – and you will often feel remote and cut off from the world.

The routes in the Lake District Mountain Bike Routes Goldeneye Map are graded: easy, moderate and more strenuous although none are what could be called hard core mountain bike routes. Approximate times and mileage are included. 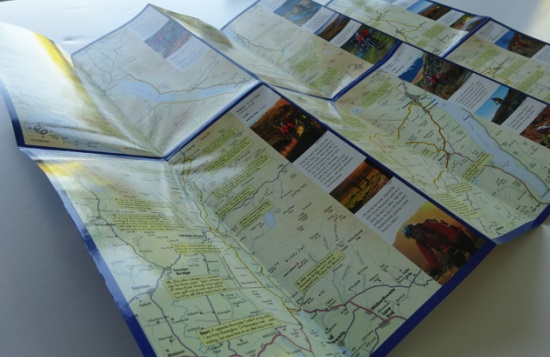