5 Reasons the C2C is so Popular

Sustrans’ C2C cycle route is truly a phenomenon; it can fairly claim to be the most popular and widely known long distance cycle route in the UK, completed by many thousands each year. This is despite the fact it makes up only a tiny percentage of the almost 17,000 miles of Sustrans National Cycle Network that spans the UK.

With the longest option amounting to nearly 140 miles and crossing two of the UK’s main mountain ranges (the Lake District and the Northern Pennines) it’s hardly surprising that cycling the C2C between the Cumbrian coast and one of the north-east’s main cities is classed as a major achievement.

If you want to make it an ironman style test of cycling endurance you could always try and complete the route in a day. According to Wikipedia the current record actually stands at precisely 7 hours 53 minutes and 03 seconds, west to east, by Joel Toombs and Matt Shorrock on 28 September 2012.

Other amazing achievements cycling the C2C include crossings by a four year old (cycling a tagalong bike behind his Dad) and a crossing on large wheeled unicycles!

Of course if you want to make the challenge a little easier you can always use one of the many luggage services to go load-free, take more days to shorten the distance cycled every day (between three and seven days is the norm), use an e-bike or select the easier route options over harder ones.

Whichever way you look at it, crossing the roof of England by bike and linking the Irish and North Seas in the process will feel like an achievement.

The 5 Reasons the C2C is so Popular

Stunning. Magnificent. Breathtaking. These are cliched and overused descriptions of landcsapes in the outdoors industry so just look at the photos if you don’t believe me! 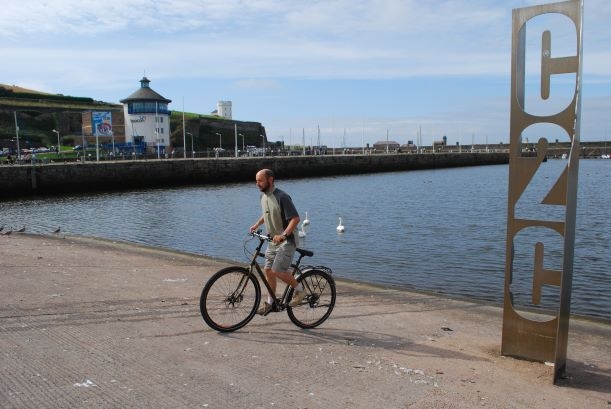 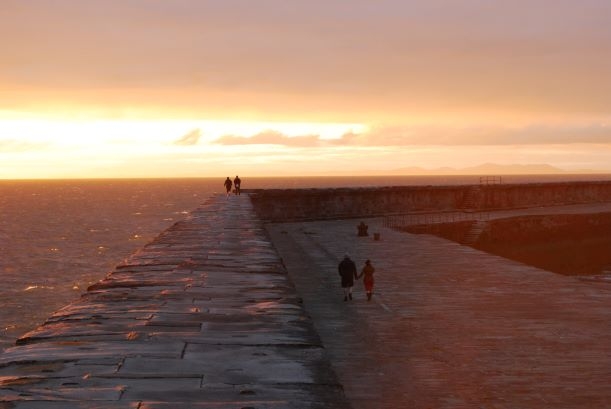 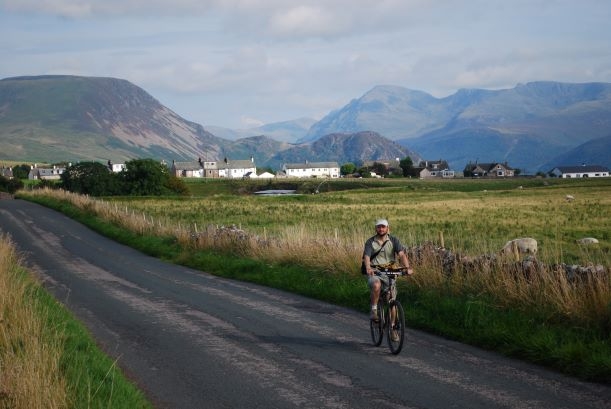 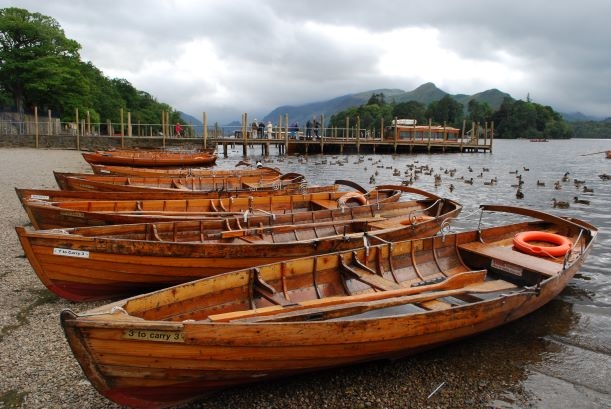 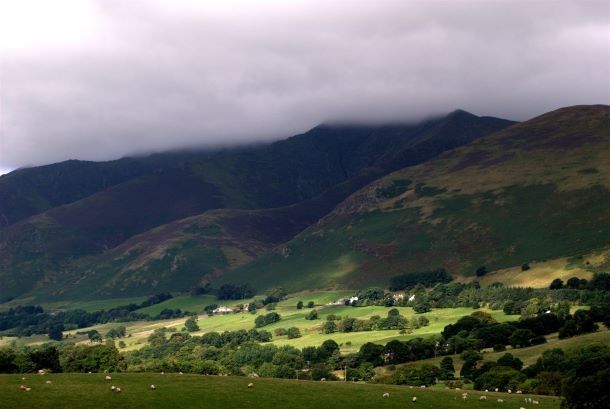 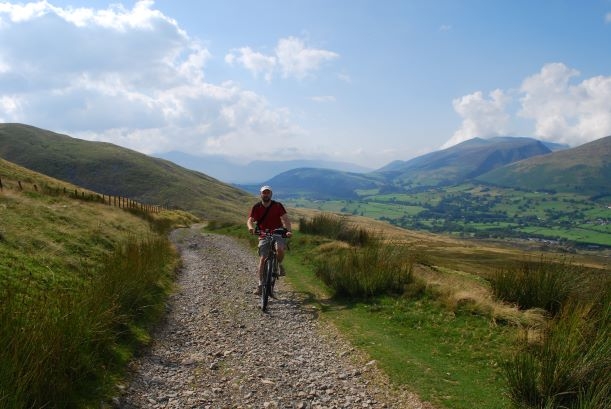 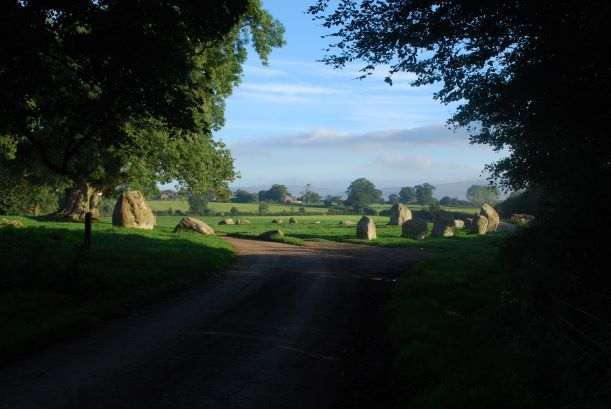 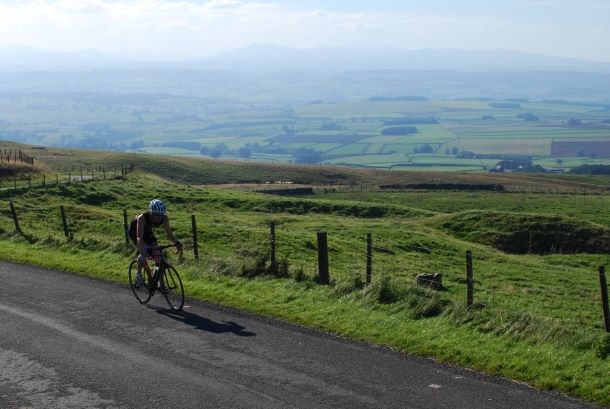 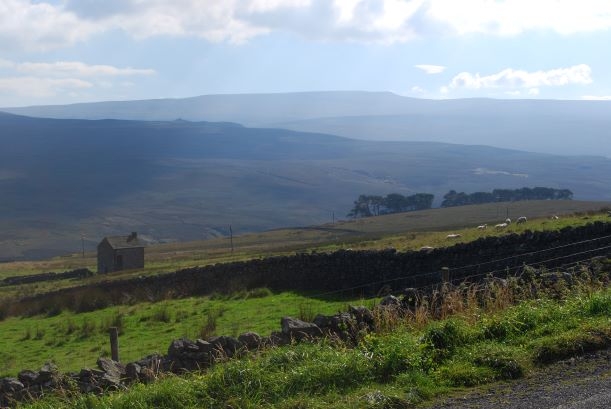 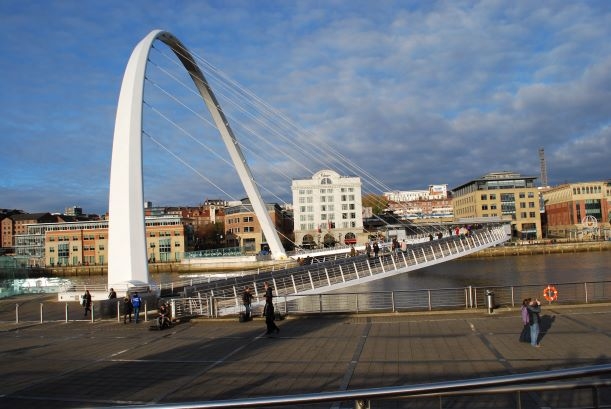 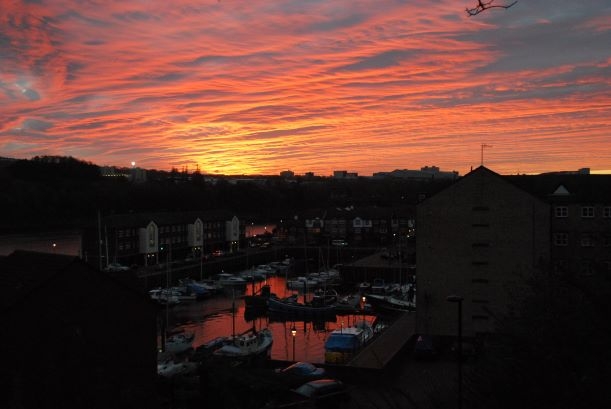 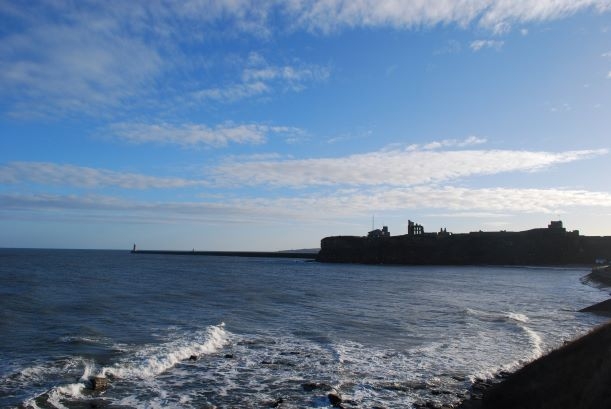 I’m not really talking cycle lanes here, although there are some great traffic-free paths such as the one that leads from Whitehaven to the edge of the Lake District and the ride along the river Tyne in Newcastle.

Think more of a huge range of accommodation, from small rural campsites to grand, historic hotels, many aware of the needs of cyclists (for example offering secure cycle storage). Then there are the tour operators who can arrange all sorts of packages from comprehensive holidays with pre-booked hotels to simple luggage transfer services. Many also offer a service returning you and your bike to your start point if required.

If you want to make the C2C into a bigger adventure you could cycle back west on one of the other coast to coast routes that were put in place in the wake of the C2C’s success. Hadrian’s Cycleway leads from Newcastle to Carlisle and along the Cumbrian coast to Whitehaven, visiting sections of the eponymous wall (a return route of 170 miles though it is possible to shortcut from Carlisle along the Reivers route). There’s also the Walney to Wear that heads back to southern Lakeland.

No doubt the prevalence of charity rides along the route has also helped put in place all the support services for a C2C ride that can be as self-organised or as arranged for you as you like.

The idea of travelling coast to coast across the Lakes and Pennines under human power alone was already firmly embedded in the public consciousness before the C2C cycle route came along in 1994. The Coast to Coast Walk is a 182-mile route devised by the legendary Alfred Wainwright in 1973. Although it takes quite a different route to the cycle trip it helped hugely to promote the idea of the coast to coast being one of the most spectacular and satisfying journeys you could make.

Sustrans’ launch of the C2C was succeeded the following year by a grant of £43.5 million from the Millennium Lottery Fund to extend the National Cycle Network to smaller towns and rural areas.

Sustrans also launched the “Safe Routes to Schools” project, the money and subsequent massive national publicity no doubt helping to raise the awareness of what Sustrans described at the time as its ‘flagship’ route.

The scenery isn’t the only visually attractive aspect of the route. A novel feature is the C2C’s use of and often huge artworks along the way, pioneering at the time. Here’s another picture selection to demonstrate. 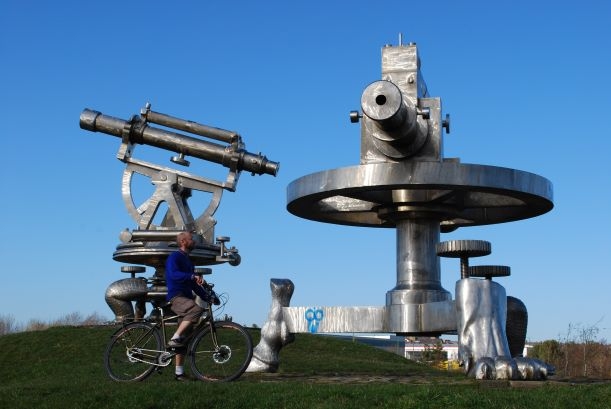 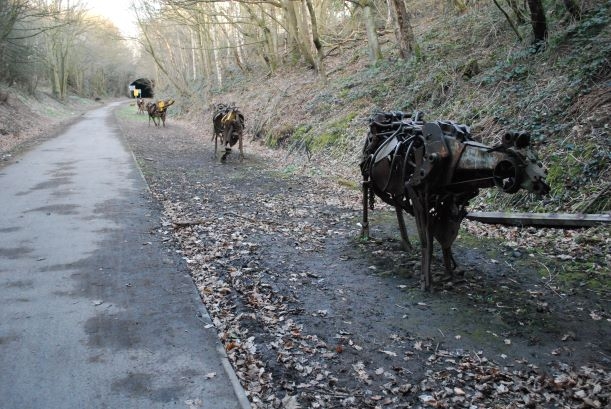 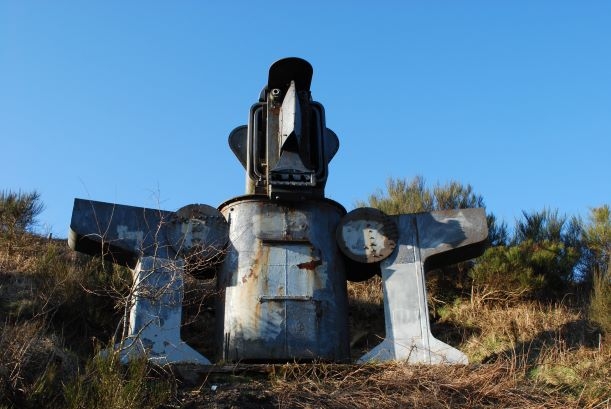 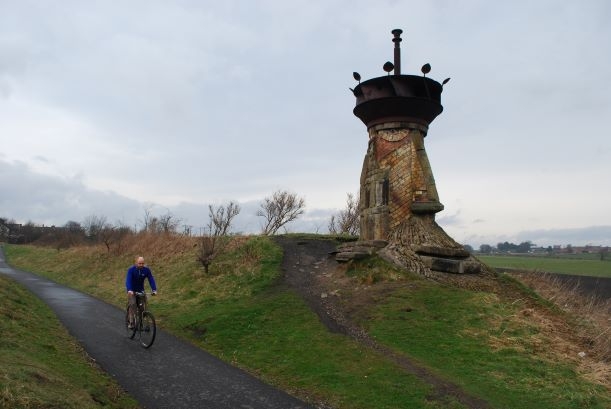 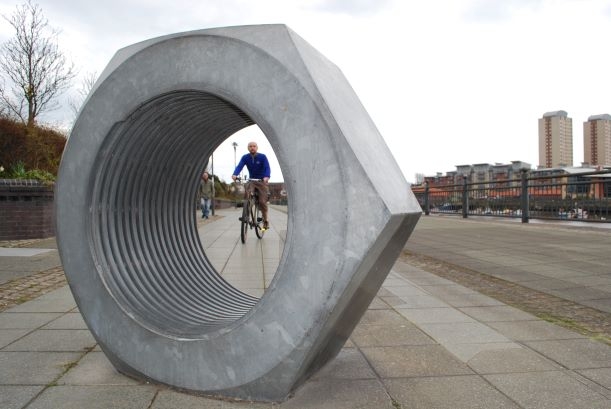 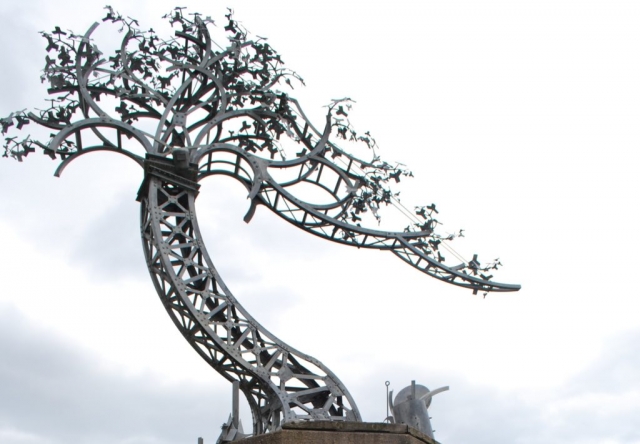 Once something gets to such a level of popularity it tends to breed its own mouth to mouth publicity on a big scale.

How many other national cycle routes in the UK could the average leisure cyclist name – Lands End to John o’Groats very likely – but also very likely very few of the many hundreds of others unless they had specific experience of them.

Richard Peace is the author of The Ultimate C2C Guide, Coast to Coast by Bike, published by his own company Excellent Books and sponsored by Sustrans.

Below is a selection of C2C maps and guide books.

For the full range, go to the C2C coast to coast section of the shop.